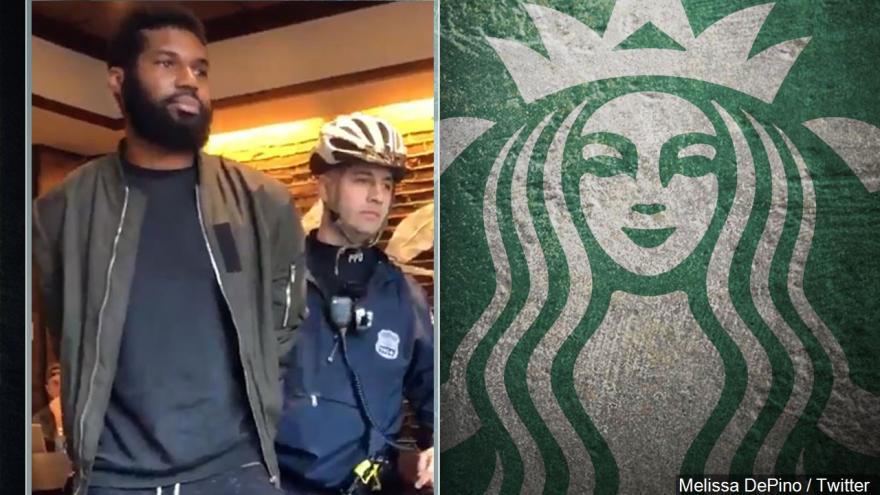 PHILADELPHIA (AP) — The Philadelphia Police Department on Friday announced a new policy on how to confront people accused of trespassing on private property, two months after coming under fire for arresting two black men waiting for a colleague at a Starbucks.

Officers are now instructed to first attempt to de-escalate and mediate disturbances between property owners and accused offenders. Before an officer arrests someone, that person must understand he or she is not allowed on the property. The officer also must witness the person refusing to leave.

"While business owners may exclude persons from their establishments, they cannot misuse the authority of police officers in the process," the policy says. "Such misuse may lead to a technically lawful arrest, but can create the appearance of improprieties on behalf of the officers and the Department."

Rashon Nelson and Donte Robinson were arrested April 12 within minutes of arriving at Starbucks. A viral video of their arrest sparked national outrage and has led to policy changes at the world's largest coffeehouse chain, including unconscious bias training and a new policy that allows anyone to sit in its cafes or use its restrooms — even if they don't buy anything.

The men reached a settlement with Starbucks and the city last month. They were not prosecuted, and their arrest records have been expunged.

Philadelphia police also came under fire in the wake of the arrest for how the incident was handled, with critics questioning why the men were arrested so quickly for something many see as common practice at the coffee shops.

Police Commissioner Richard Ross initially defended his officers' handling of the encounter but later publicly apologized to the men in a somber press conference.

"We've made a lot of progress and will continue to do so as we explore and implement new practices that reflect the importance of diversity, public safety and accountability," Ross said.