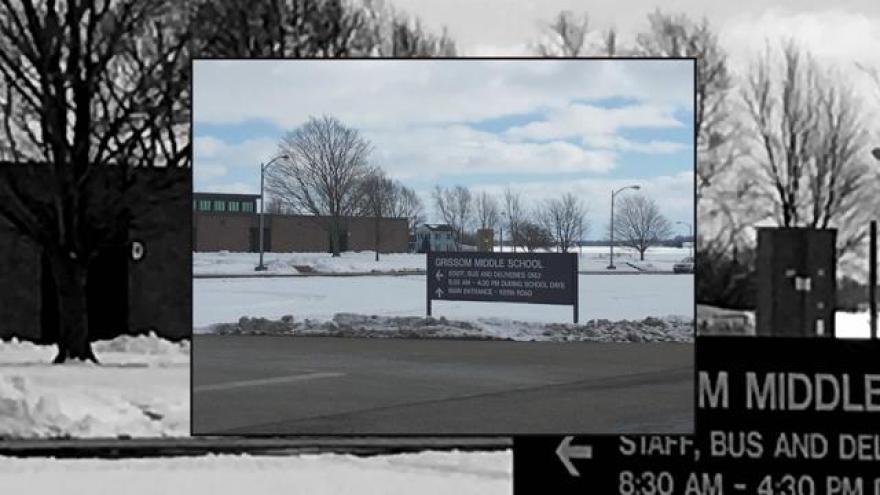 The Penn Harris Madison School District along with the St. Joseph County Police Department are investigating an incident that happened at Grissom Middle School.

At the end of the school day Tuesday, a teacher at Grissom discovered a student creating a hit list on his computer.

Although school officials do not believe this was a legitimate threat, the student was suspended. The student will be required to go through several threat assessment hearings.

The parents of those students on the list have been notified.

Wednesday afternoon PHM School Corporation sent a letter home to parents stating in part, "The safety of your child is a top priority for Penn Harris Madison school Corporation. We take these matters very seriously responding immediately with the appropriate action. Threats that jeopardize the safety of others and disrupt the school's safe and peaceful learning environment are a violation of the code of conduct in the PHM Middle School Student hand book and any violation will be disciplined accordingly."

The student told police it was a joke.

County police will conduct its own investigation into the matter.