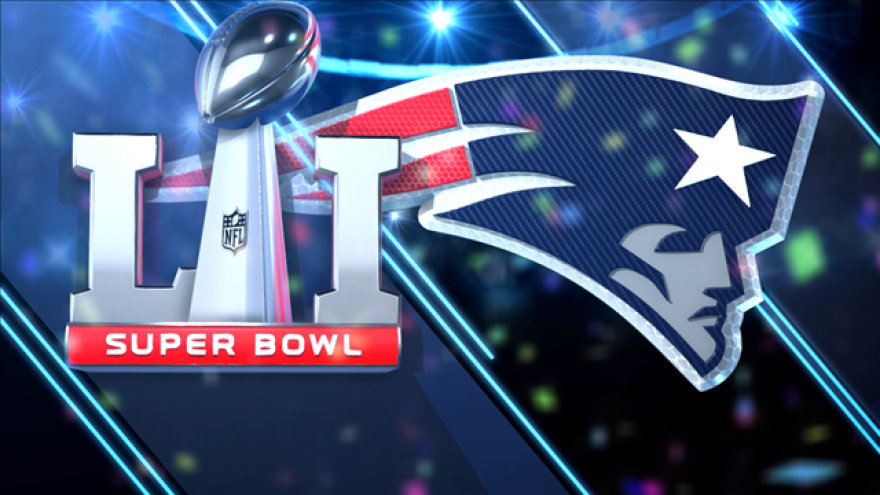 WASHINGTON (CNN) -- Four more New England Patriots said they won't be accompanying their teammates to the White House later this year, where the Super Bowl 51 champions are set to be honored by President Donald Trump.

McCourty and Bennett earlier this week cited political differences with Trump as the reason for their snub. But other Patriots have different reasons.

Branch, who visited the White House in 2014 when President Barack Obama was in office, said Wednesday that he is going to "hang out with the family" instead.

Hightower, who also skipped the visit in 2014, told ESPN's Mike Reiss that he's "Been there, done that."

Long slammed a journalist who called on him to boycott the visit, tweeting that he "planned on skipping," but "hadn't been asked."

"Don't need an open letter explaining my own words to me. Not *joining* anyone. My call," he continued.

And Blount told Rich Eisen Thursday, "I will NOT be going to the White House. I don't feel welcome in that house. I'll leave it at that."

CNN has reached out to the Patriots' representatives and the White House for comment and has not yet received a response.

Patriots running back James White suggested that he might skip the visit as well, but has not made up his mind.

"I'll wait 'til the time comes and decide then," White said on Tuesday.

CNN Sports Correspondent Coy Wire predicted that "there will be more," including players from college football, who will decline an invitation from the White House "because they're watching their peers."

Wire said that during this turbulent political time, "coaches within locker rooms need to make sure that everyone respects and understands the differences" to maintain positive team dynamics.

The Patriots are in a particularity interesting position because they have been linked to Trump, who is a big fan and a friend to five-time Super Bowl champion quarterback Tom Brady, who skipped the team's 2015 White House visit.

Trump announced a day before the general election that Brady and the team's head coach, Bill Belichick, are supporting his campaign for president.

While he did not deny it, Brady played down the claim during an interview, saying, "I call a lot of people."