Pinterest's new 'Lens' IDs objects and helps you buy them 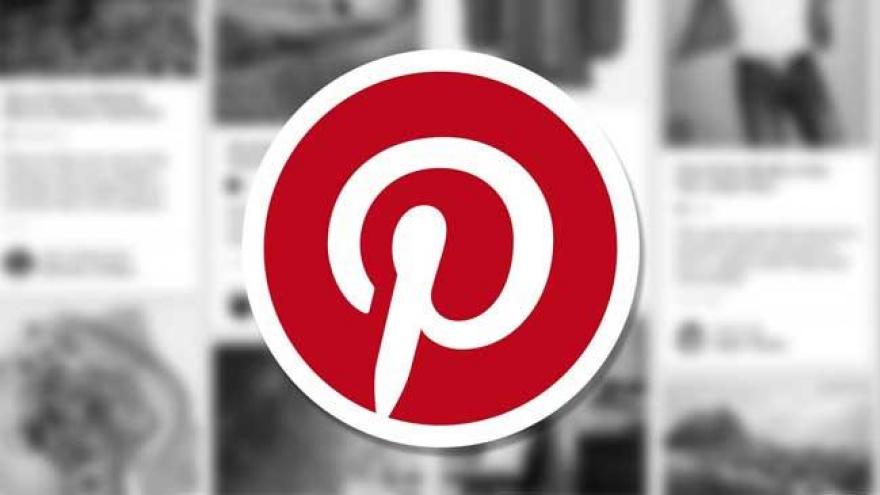 Pinterest is a popular bookmarking platform for planning everything from weddings to recipes by pinning pictures to boards.

On Wednesday, the company, one of tech's "unicorns" valued at $11 billion, announced a new feature called Lens, which will enable people to snap a picture of an item inside the Pinterest app.

The app will then suggest objects it thinks are related. Think Shazam but for objects, not music. Surfacing the products will make it easier for people to take action, according to Pinterest. That could include everything from making a purchase to cooking a meal.

In a blog post, cofounder and head of product Evan Sharp, described it as helping solve an age-old problem.

"Sometimes you spot something out in the world that looks interesting, but when you try to search for it online later, words fail you." The new technology, Sharp said, "is capable of seeing the world the way you do."

The new feature comes one year after Pinterest announced its visual search tool, a way for users to zoom in on specific items within an image and see pins that are similar.

Pinterest said its technology can recognize over 1 billion objects, which in some cases even includes specific brands.

On Wednesday, the company also announced two other new features: Shop the Look, a way to shop and buy products inside its fashion and home-themed pins, and Instant Ideas, which surfaces related ideas, like a new recipe using similar ingredients.

The company said that 100 billion pins have been saved by 150 million people globally.