Playboy: Nude photos are back 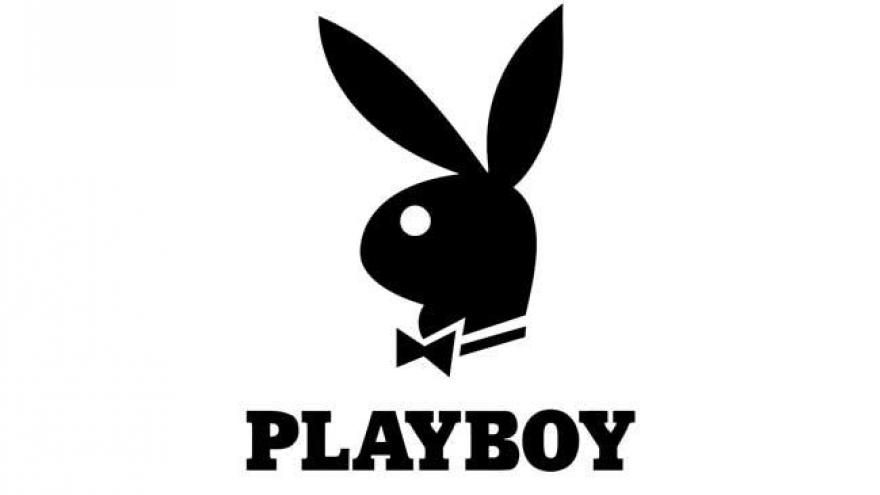 NEW YORK (CNNMoney) -- Time to dust off the old excuse of "I read it for the articles."

Playboy is reversing its stance and is including nude photos in its magazine once again. This follows the surprising announcement in October 2015 that it would be eliminating nude photography altogether.

Cooper Hefner, the magazine's chief creative officer and son of founder Hugh Hefner, tweeted the news on Monday saying it was "a mistake" to remove nudes from the magazine. The news comes a year after Playboy debuted its first issue without nude photos.

"I'll be the first to admit that the way in which the magazine portrayed nudity was dated, but removing it entirely was a mistake," Hefner said in a tweeted statement. "Nudity was never the problem because nudity isn't a problem. Today we're taking back and reclaiming who we are."

The official Playboy Twitter account tweeted out the latest cover for the March/April issue along with the hashtag "#NakedIsNormal."

Playboy announced in 2015 that the last issue containing nude photos would be in February 2016. The announcement was met with shock and criticism, seeing that nudes had been a mainstay of the magazine since its debut in 1953.

Some felt that Playboy made the move in order to distinguish itself from the pervasiveness of online pornography.

The latest issue of the magazine will also bring back old brands from Playboy's glory days such as "Party Jokes."

The publication also removed the tagline "Entertainment for Men" from the cover.

"Playboy will always be a lifestyle brand focused on men's interests, but as gender roles continue to evolve in society, so will we," Hefner said in a statement.