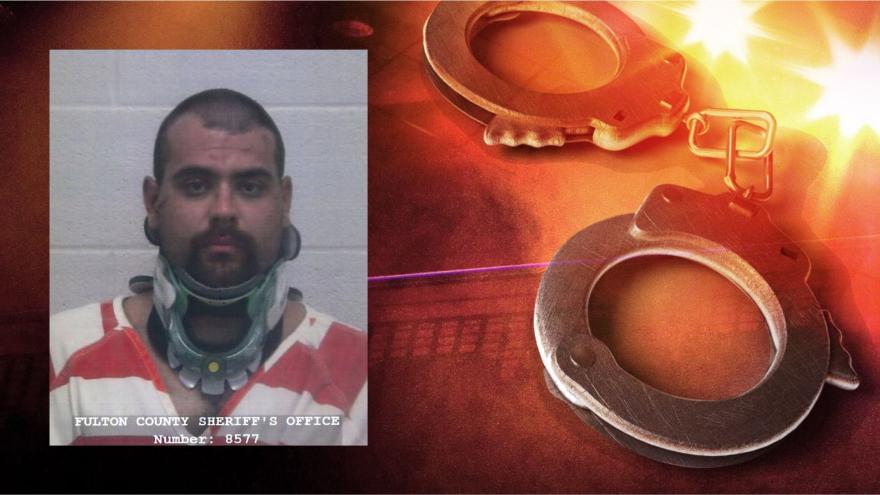 Jon Sailors III, 24, was charged with two counts of theft and one count of burglary.

On June 13, a state trooper launched a criminal investigation after getting a tip that a business in the 8200 block of S. 100 W. in Rochester had been burglarized.

Investigators found probable cause to execute an arrest warrant on Sailors.

On Friday, deputies with the Marshall County Sheriff’s Department served Sailors with a warrant at his home in Plymouth.

Sailors is being held at the Fulton County Jail with no bond.