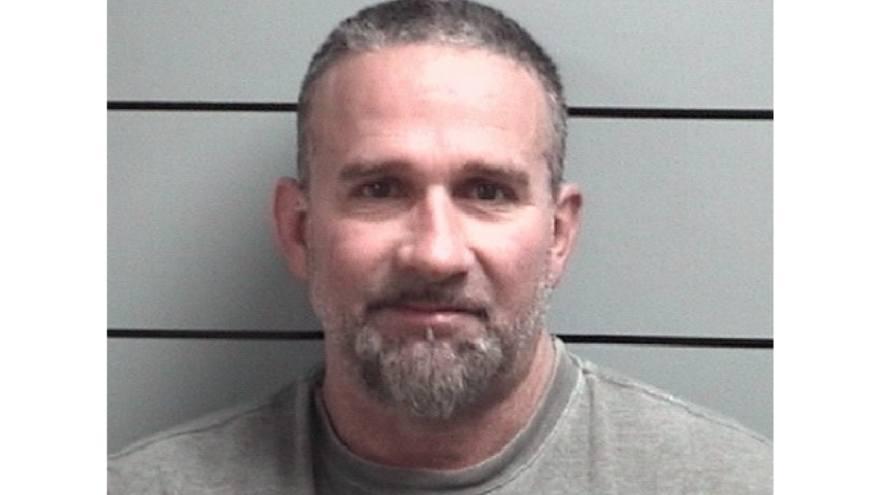 MARSHALL COUNTY, Ind.—A Plymouth man is accused of driving while intoxicated after a crash that seriously injured his passenger, according to the Marshall County Police Department.

Deputies responded to a single-vehicle crash near 17th Road and Thorn Road around 3 a.m. on January 18.

At the scene, deputies learned that the driver of the vehicle, 50-year-old Wayne J. Miller of Plymouth, was allegedly driving while intoxicated when his vehicle ran off the road.

A female passenger was taken to a local hospital before being transferred to a different one due to the extent of her injuries.

Miller was also taken to the hospital for a certified test, which showed that his BAC was over three times the legal limit, the Marshall County Police Department said.