Plymouth woman accused of stealing $45,000 while on welfare 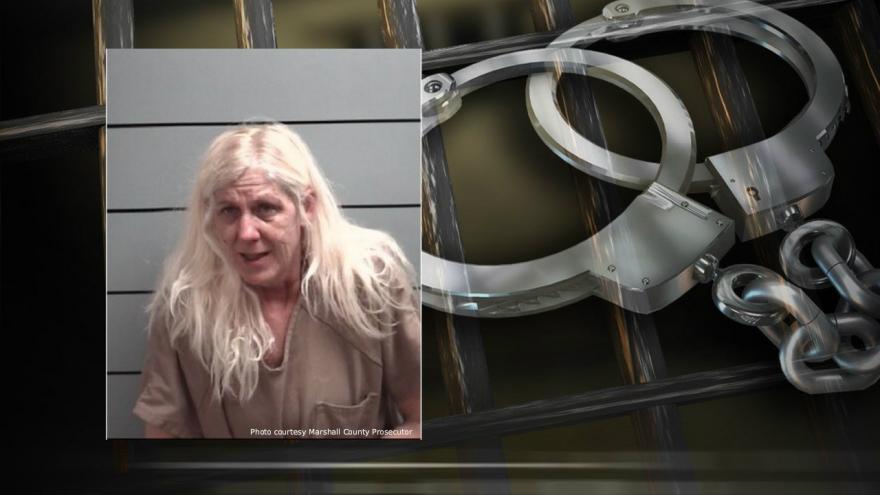 PLYMOUTH, Ind. – A woman from Plymouth is accused of raking in $45,284 from the Social Security Administration after applying for welfare using false information.

According to the probable cause affidavit, 55-year-old Hester Dills was denied Social Security Income benefits in November of 2005. She was denied due “monthly excess income by her husband.”

Five years later in November of 2011, Dills filed another SSI application except this time, she allegedly reported she was not married and lived alone. Based on her second application, Dills’ claim was accepted and she received SSI for the primary diagnosis of a back injury.

Court documents say on January 17, 2017 a review of Dills’ status was completed. During an interview with the SSA, she allegedly stated she was married and had been living with her husband since 1996.

A statement signed by Dills read, “I married R. Dills in 1996. Since then, we have never separated or lived apart. We have always lived together.”

Per the PCA, proof of their marriage and living situation were obtained, showing that Dills was indeed married and did not live alone.

Official records say her husband earned too much money for her to be considered for welfare benefits.

Dills was arrested Wednesday and immediately posted bond. She will appear in an initial hearing on January 16th.