Pokagon Band of Potawatomi Indians passes out over 450 meals 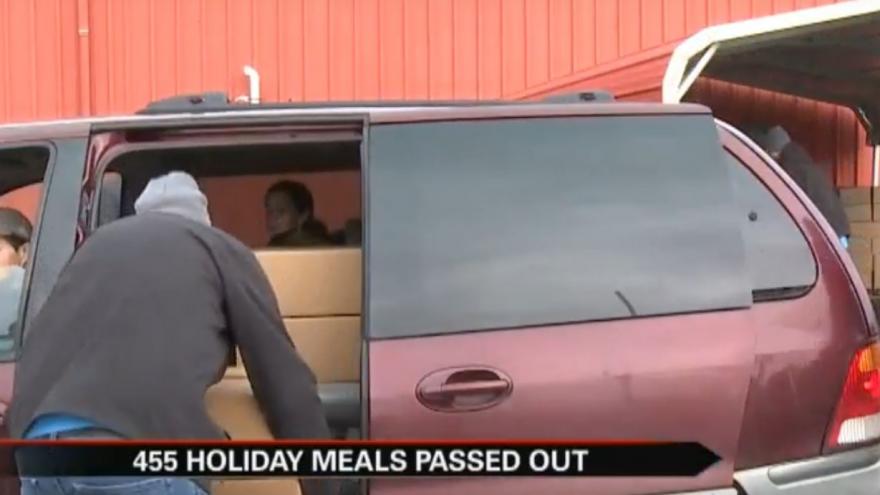 SOUTH BEND, Ind. -- There was music playing as more than 400 families were able to get some holiday help.

The Pokagon Band of Potawatomi Indians teamed up with Four Winds Casino to give out holiday meals.

Over 450 baskets filled with ham and other holiday trimmings were handed out.

“For the Pokagon Band of Four Winds it means a lot to us to give back especially at this time of year to come into the community of South Bend and like I said this is the fourth year it a great experience for everyone,” said Scott Rice, General Manager Four Winds South Bend.

During Thanksgiving week, more than 1,000 meals were given out.