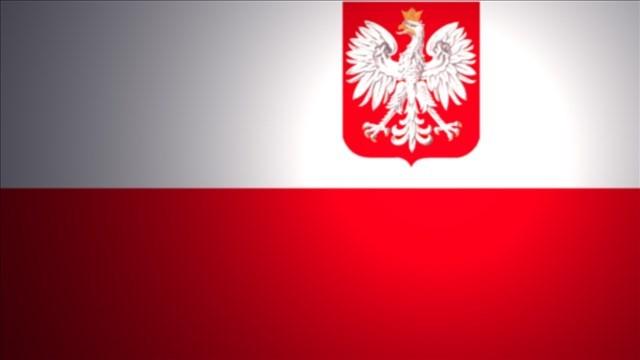 (CNN) -- A law proposal making phrases like "Polish labor camps," "Polish extermination camps" and "Polish death camps" punishable by imprisonment for up to three years has been approved by Poland's Cabinet.

Critics responded to the news by suggesting it is an attempt to "criminalize ignorance" on the part of those who have unwittingly caused offense.

Poland's Justice Minister Zbigniew Ziobro said in a statement that under the new law "there will be criminal consequences taken against persons who publicly and against the facts say the Polish nation participated, organized, is responsible or co-responsible for committing the crimes of the German Third Reich."

"The offenders will be subject to fines and up to three years of imprisonment and those who committed it unintentionally will be fined or detained. The rulings will be announced publicly."

The law has yet to be approved by Parliament and the statement did not offer a timetable for when this is set to happen.

Poland was occupied by Nazi Germany during World War II. It lost millions of its citizens, including at least three million Jews in the Holocaust, according to the US Holocaust Memorial Museum.

Polish officials routinely request corrections from media figures and politicians who describe former death camps set up by Nazi Germany in occupied Poland as "Polish." Even though the word may have been used as a geographical indicator, they object to the impression that Poland bore responsibility for the Holocaust, instead of being a victim.

In a statement posted on the Justice Ministry website, Ziobro said the law was being introduced because ''we cannot allow those who were the victims, who suffered, to be accused and portrayed as the perpetrators or co-perpetrators of the Holocaust and the mass death and extermination camps, of the mass killings, of what remains a scar of the humanity's conscience."

However, Ben Stanley, a politics lecturer at SWPS University in Warsaw, said: "Making people aware the death camps were Nazi in origin is necessary. Criminalizing ignorance is absurd."

Stanley, who is from northeast England and has lived in Poland for 15 years, told CNN that in recent years, efforts by embassies and NGOs to contact newspapers who have used such phrases have been both effective and well-received. In many cases, he said, newspapers have made corrections and taken steps to prevent a repetition.

However, he said: "What the Polish government is now doing is trying to criminalize the phrase. That's very counterproductive and doesn't really help solve the problem. It becomes rather negative and protective of a martyrological narrative that the world doesn't understand how Poland suffered.

The Polish Justice Minister said in his statement that "when defamation of Poland takes place abroad, civil and criminal tools could be used where Poland is one of the parties."

Asked by CNN how the law could be applied to people outside Poland and to non-Polish citizens, a spokesman for the Justice Ministry replied: "According to proposed provisions, Polish system of justice will have global jurisdiction over the offence, as it has now over many other criminal behaviors. Therefore this draft law, when comes into force, could be applied towards foreigners committing aforementioned offences abroad. "

The spokesman added: "The question of execution of such rulings abroad is a problem which could be solved by using international cooperation and mutual assistance instruments."

But Stanley believes it would be tough to enforce the criminal law outside of Poland against people who publish such phrases.

"Accuracy when talking about this period of history is essential but the emphasis and priority should be to reach universal understanding and recognition of the facts through education."

Update: We have replaced an unofficial tweet from a Holocaust Educational Trust member of staff with an official statement.

CNN's Carol Jordan and Artur Osinski contributed to this report.