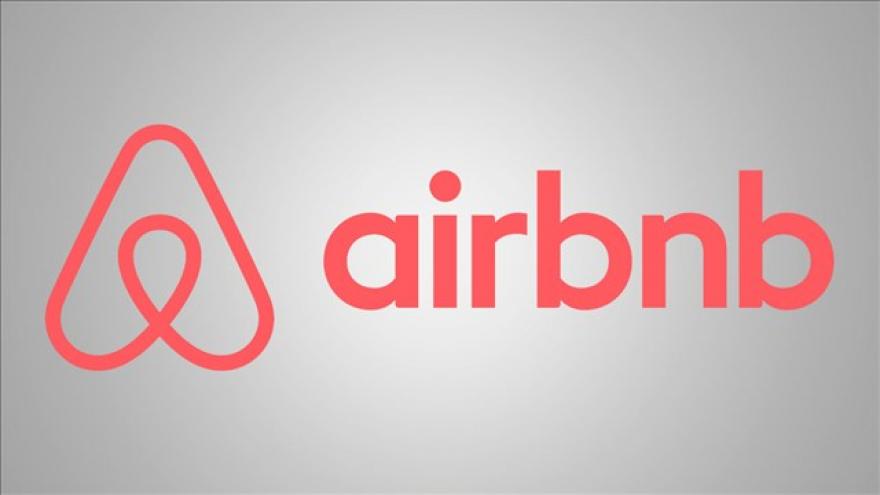 A couple from Indiana, renting an Airbnb on Longboat Key, said they noticed something weird about one of the smoke detectors in the master bedroom. Then they realized it was actually a camera disguised as a smoke detector and was pointing right at their bed.

LONGBOAT KEY, Fla. (WFTS) -- A couple from Indiana, renting an Airbnb on Longboat Key, said they noticed something weird about one of the smoke detectors in the master bedroom. Then they realized it was actually a camera disguised as a smoke detector and was pointing right at their bed.

Derek Starnes told ABC Action News over the phone he and his wife are freaked out by what happened.

Starnes said he works in the tech world and noticed a black hole on the side of the smoke detector. He took it down and realized that that black hole was a camera recording onto an SD card. Starnes immediately called the police.

“We seized a lot of computer storage data devices, hard drives, computers, laptops SD cards anything that would store data,” Lt. Bob Bourque said. “We don’t know if there are local victims someone who may have been dating him or a companion that doesn't realize they are being videotaped, and then we have the other side of who he rented to through Airbnb.”

Wayne Natt, 56, was arrested and charged with one count of video voyeurism. Bourque said Natt’s account has been active on Airbnb for two years. Starnes said he had more than 40 reviews on Airbnb.

Starnes shared a photo he took off the device that shows him and his wife staring up at the camera. Starnes hopes other people that rented from Natt at the address located at 623 Cedars Court in Longboat Key will come forward. Starnes said he knows the video captured him walking through the bedroom naked.

“My wife and I are distressed by this situation. I hope more victims will come forward,” Starnes said.

After Natt’s arrest police said he gave them a statement with his lawyer present. Bourque said he told them everyone gave him consent to be filmed and that he admitted there are dozens of videos of people engaged in sex parties he hosted at the home.

Bourque said Natt’s reason for hiding it in the ceiling “was it gave him a better angle.”

ABC Action News reached out to Airbnb for comment. A representative from Airbnb, Ben Breit, sent us a statement:

"We are outraged at the reports of what happened; as soon as we were made aware, we permanently banned this individual from our community and fully supported the affected guests. Our team has reached out to local law enforcement to aid them with their investigation of this egregious offense and we hope justice is served. We take privacy issues extremely seriously and have a zero-tolerance policy against this behavior."

Police urging anyone who rented from Natt on Airbnb or was inside his condo to contact them.