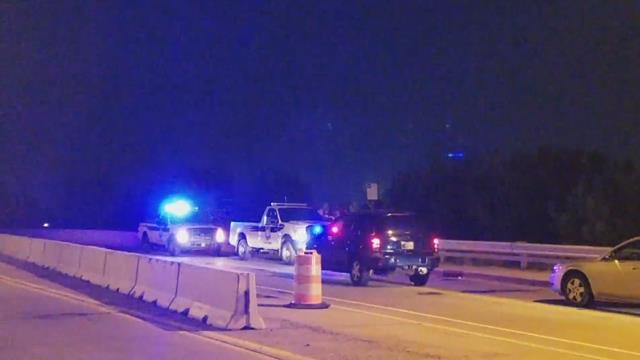 The man who was injured when his car drove off an overpass in South Bend is still in the hospital.

Police say he drove his vehicle off the overpass at Olive and Sample streets Wednesday night and his vehicle landed on the train tracks below.

Police say there was a train headed that way, but first responders were able to get it to stop so they could cut him out of his mangled car.

Police say alcohol was a factor in the crash.

The case could be handed over to the prosecutor's office to determine if Jenkins will be charged.