Police arrest driver who allegedly led them on a pursuit 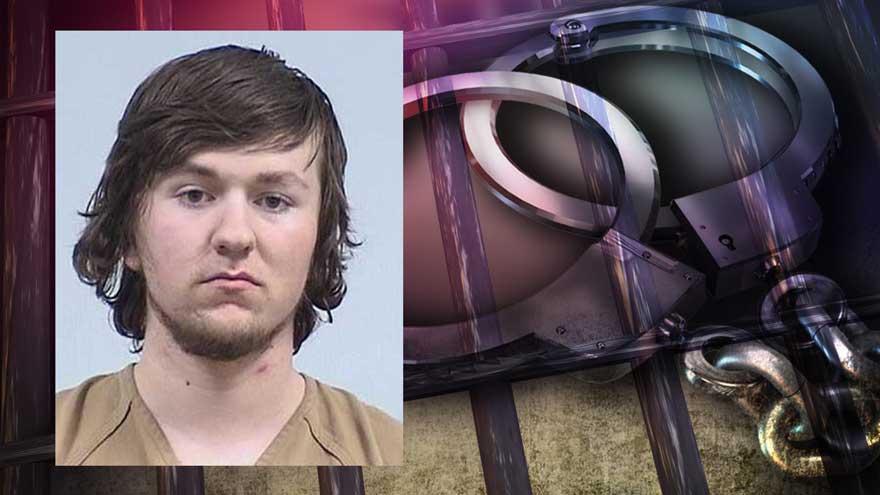 An officer attempted to stop a 2014 Chevy in the area of W. Crawford and Gordon streets just before 1 a.m.

Instead of stopping, the driver accelerated and fled from the officer.

The driver, 22-year-old Stephen Gray, was then taken into custody on a preliminary charge of resisting law enforcement (flees in vehicle).