Police arrest man accused of exposing himself to kids 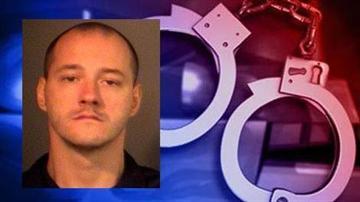 SOUTH BEND, Ind. -- A 41-year-old man from South Bend was arrested on a preliminary charge of child exploitation in the incident that happened in the 1000 block of S. Ironwood, Wednesday, July 30 around 4:30 p.m.

Two children, ages 6 and 7 were playing in the back of a home when they say a man approached them from the alley.

Police say he attempted to lure them to a nearby garage.

When they refused, the victims said he exposed his genitals.

Shawn A. Pfeil has been preliminarily charged with child exploitation.