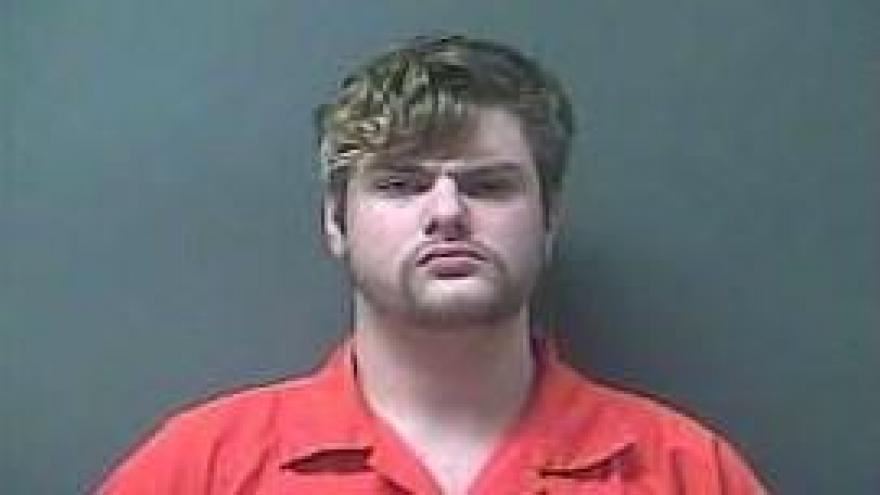 The La Porte County Sheriff's Department arrested a man who they saw fought with an officer after a traffic stop Tuesday night.

Sgt. Swanson says he stopped the vehicle due to speeds of more than 80 m.p.h.

Police say the car was driven by 23-year-old Travis Dade, who had a passenger, 22-year-old Shannon Hembree.

During the traffic stop, Sgt. Swanson says Dade became physically combative and was described as an "all out fist fight".

Police say Dade used his elbow to hit Sgt. Swanson in the throat as well as punched him in the face.

He then asked Dade to step out of the vehicle because he smelled a strong odor of marijuana.

According to police, Dade immediately began fighting with Sgt. Swanson, who radioed for assistance.

He was unable to do so because the keys had been removed.

Other officers eventually showed up to the scene and used a taser on Dade.

Once he was in custody, police say Dade began yelling at Sgt. Swanson and said "I hope you enjoyed that, I'm HIV positive".

The passenger was arrested and charged with refusal to aid an officer.

Dade was charged with battery by bodily waste, battery of a public safety official, and resisting law enforcement.

Both are in the La Porte County Jail.

Sgt. Swanson was treated and released for his injuries.