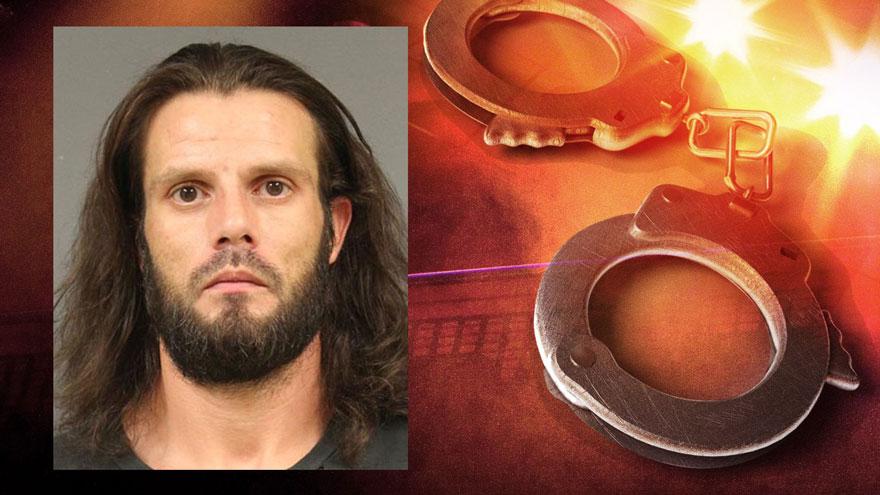 Bashore was arrested and booked in the county jail for the following warrants:

Berrien County Sheriff's Department was investigating the September 7th incident, where Berrien County dispatch received a 911 call in regards to a teenage male with a rifle in the Eau Claire High School bathroom.