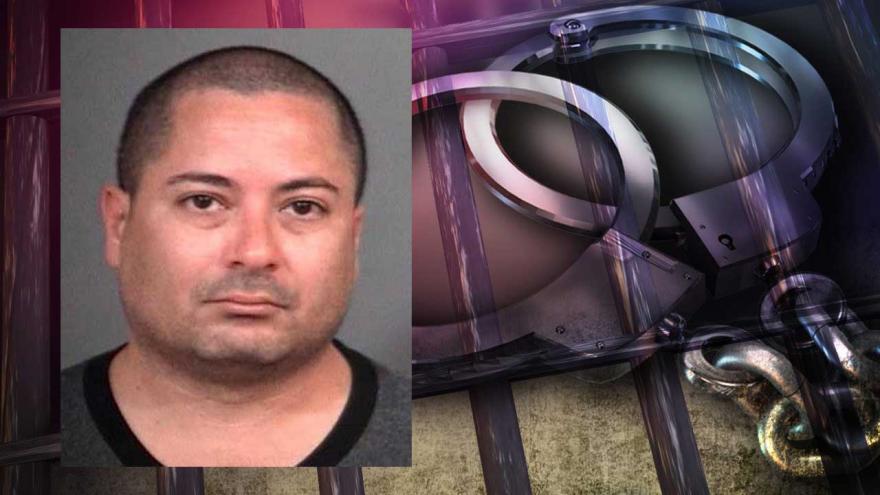 A man who is suspected of setting fire to a home on Lincolnway was arrested Tuesday on an arson charge.

Javier Arnaldo Oliveras, 37, has been charged with one count of arson for allegedly setting fire to a garage.

South Bend Police and South Bend Fire responded to the fire on May 6.

When they arrived, one of the officers saw a trail of flames running east of the attached garage, along the length of the garage and to the corner of the garage, according to reports.

One of the residents of the home told police she had allowed Oliveras to stay with her because he had nowhere else to go.

The night of the fire he was drunk and falling over, so she asked him to leave, according to the victim.

Shortly after she asked him to leave she saw flames. She said she saw Oliveras get into his car and drive away, according to the probable cause affidavit.

The boyfriend of the victim told police he looked outside his window that evening and saw Oliveras, who he had me the night before. He then saw flames, reports said.

He said Oliveras waved at him, got in a car and drove away, according to the probable cause affidavit.

Oliveras was arrested Tuesday and was being held on $2,000 bond.