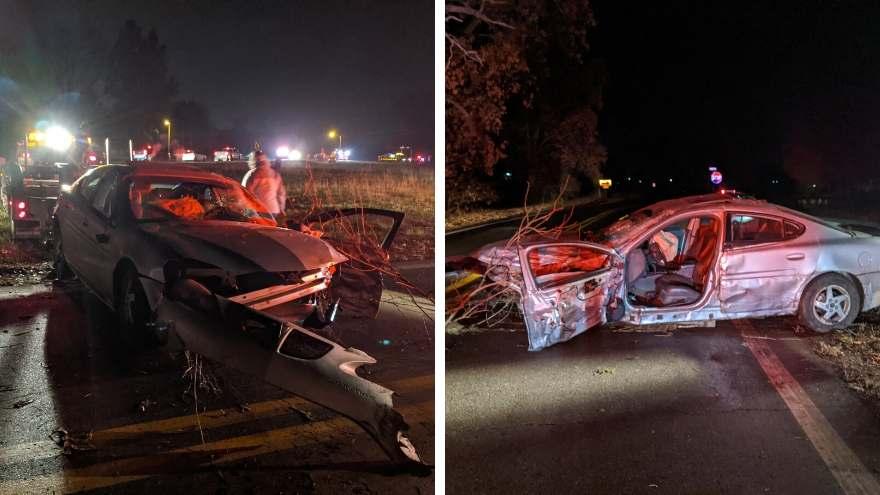 Deputies were called to investigate a crash at the intersection of Old M-205 and Cassopolis Road around 9 p.m. on November 19.

Both drivers were taken to the hospital for treatment of their injuries.

A third vehicle was involved in the crash when the second vehicle was hit, but no injuries were reported from people in that vehicle.

Police believe that alcohol was a factor in the crash but it remains under investigation.

Seat belts were worn at the time of the crash, police said.