Police arrest one of Elkhart County’s ‘most wanted fugitives’ 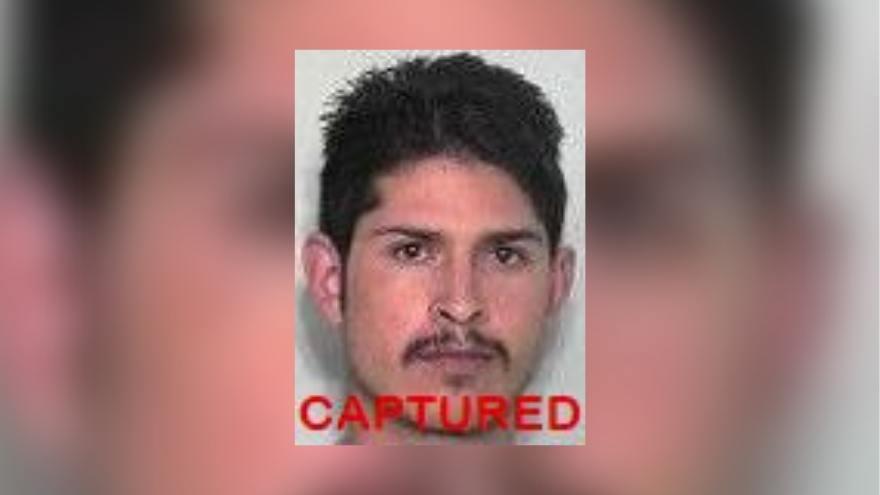 Ricardo Garcia, also known as Simon Ugarte, has eluded police for more than a decade and was added to the Elkhart County Prosecuting Attorney’s “most wanted fugitives” list.

Garcia, now 41, was charged with two felony counts of dealing cocaine in 2007. He was also wanted for failing to appear on a separate forgery charge.

The warrant for Garcia’s arrest was publicized at the Elkhart County 4-H Fair and “Night Out Against Crime” community events.

These outreach efforts resulted in a tip to police that Garcia may be working at a local business.

On June 18, an investigator followed the tip and found that Garcia was working locally under an alias of Jose Alica and using a false social security number.

Garcia was arrest on June 18 without incident with help from the Elkhart County Sheriff’s Department.