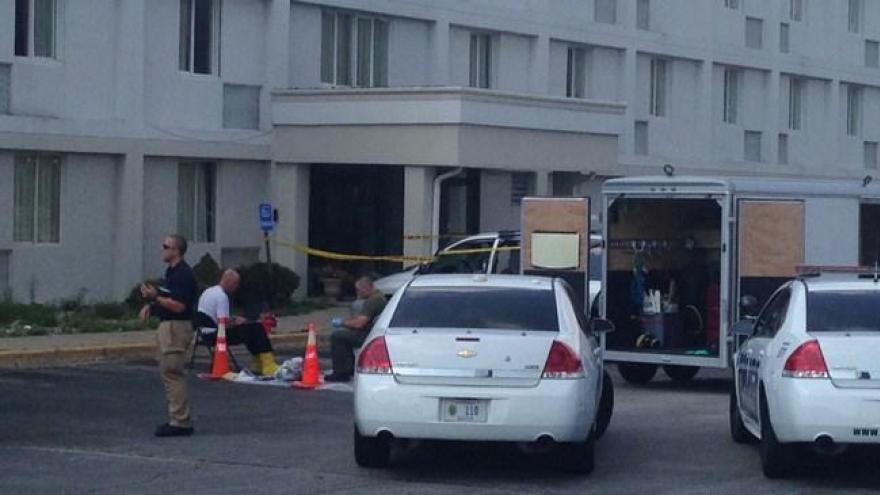 Police responding to a domestic call at the Mishawaka Inn say they discovered two meth labs. One was in a room and another was in a van.

The inn is on the corner of Lincolnway and Capital.

Indiana State Police are on the scene assisting with the cleanup, but the Mishawaka Police Department is handling the investigation.

Police say the dispute was related to the alleged meth lab.

Guests are being allowed to enter and exit, according to Assistant chief Dan Gebo of the Mishawaka Police Department.

Police say a man and a woman were arrested.