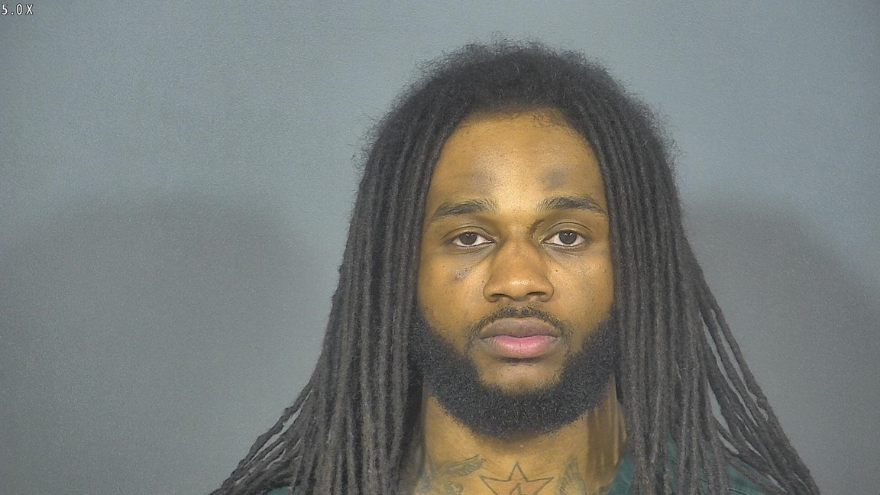 SOUTH BEND, Ind.—A driver was arrested on Monday after police observed him run a stop sign and jump from a moving vehicle.

On Monday around 4:08 p.m., an officer on patrol observed a vehicle run a stop sign at Vassar and Wilber.

The vehicle sped through a parking lot before traveling to Lincolnway West and Adams, where the driver jumped from the moving vehicle, according to police.

The driver, 24-year-old Tyshawn Kellogg, was arrested in the 900 block of Sancome .

The vehicle Kellogg was driving was not reported stolen but did have a fake temporary license plate, reports said.

Kellogg is being held at St. Joseph County Jail without bond on preliminary charges including two counts of resisting law enforcement, possession of marijuana, felon in possession of a firearm, criminal recklessness, reckless driving, possession of cocaine or narcotic drug, and possession of paraphernalia.