Police: Driver of vehicle involved in fatal hit and run surrenders to police 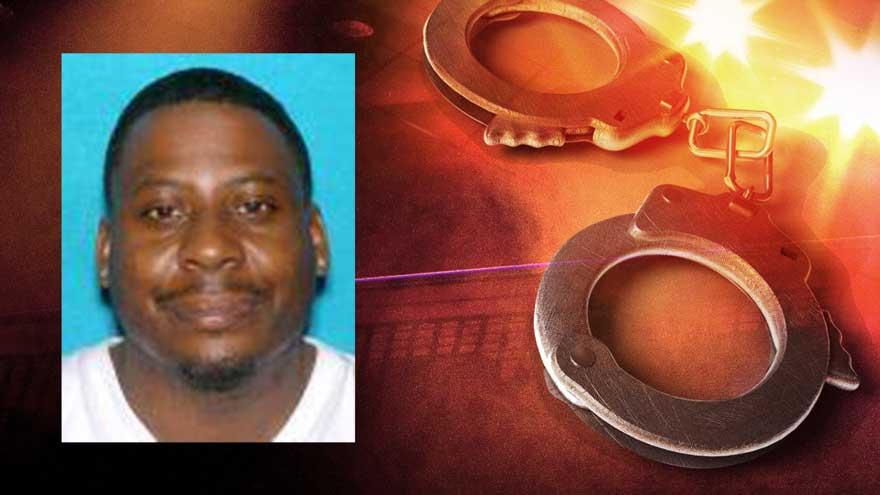 MICHIGAN CITY, Ind. -- The man who was allegedly driving the Chevy Equinox that struck and killed a 5-year-old in Michigan City on Tuesday turned himself in Thursday.

Michigan City Police said an attorney contacted them Thursday to say their client wanted to come forward and provide information related to the fatal accident in the 300 block of Broadway Street. The 5-year-old victim, Delaney Klewer, died at the hospital after being struck by a vehicle.

The suspect, 35-year-old Marcus R. Scully, was interviewed about the incident.

Probable cause was found and Scully was charged with leaving the scene of an accident resulting in death.