Elkhart man crashes stolen car, tells officials he felt like he was in a "dream" 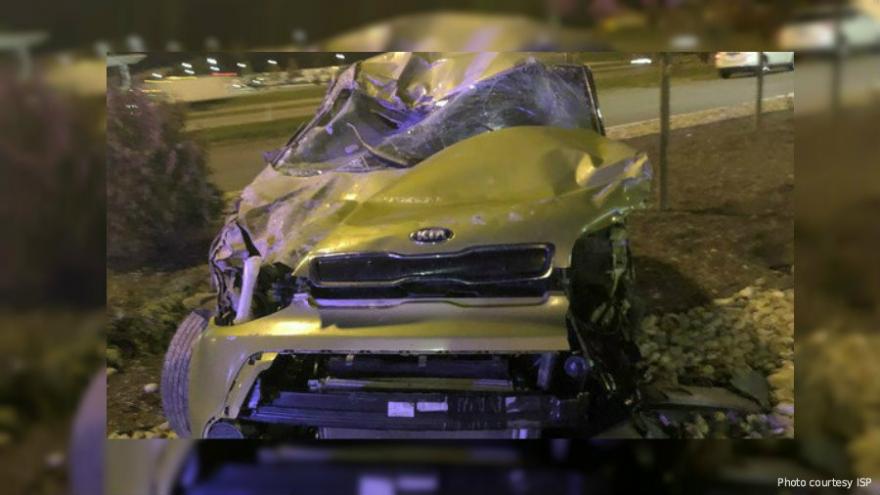 LA PORTE COUNTY, Ind. – An Elkhart man crashed a stolen vehicle telling officers he felt like he was in a “dream.”

According to Indiana State Police (ISP) at approximately 9:32 p.m. Thursday, officers responded to a report of a crashed vehicle westbound on I-80/90 at the 55.9 mile marker near the 3 North Service Plaza. 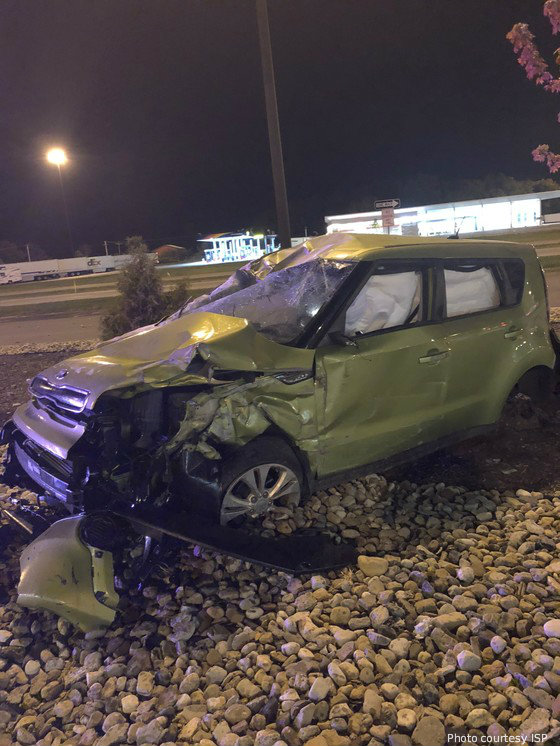 Police had arrested who they thought was 36-year-old Matthew Aaron of Elkhart.

Upon further investigation, Police found that the man arrested was using his brother's information to identify himself.

The person in custody was actually Joshua Gene Aaron, 35.

Aaron was driving a 2014 Kia Soul at a high rate of speed according to witness statements and evidence, when it made an attempt to exit the toll road and enter the 3 North Service Plaza.

The Kia left the roadway where it traveled over a concrete curb and went airborne into a traffic sign near the plaza’s entrance, officials say.

Following the collision with the sign, the Kia overturned and rolled into a rocky median located between the service plaza and gas pumps.

Troopers say Aaron stated that he felt like he was in a “dream” and gave false identification and date of birth.

Officers learned that the Kia was reported stolen from Elkhart County.

Aaron was treated and released from South Bend Memorial Hospital for injuries.

Police say alcohol and drugs may be a factor in the crash.

Aaron was transported to the La Porte County Jail where he was charged with unauthorized control of a motor vehicle, identity deception, vehicle theft, false informing and disorderly conduct.