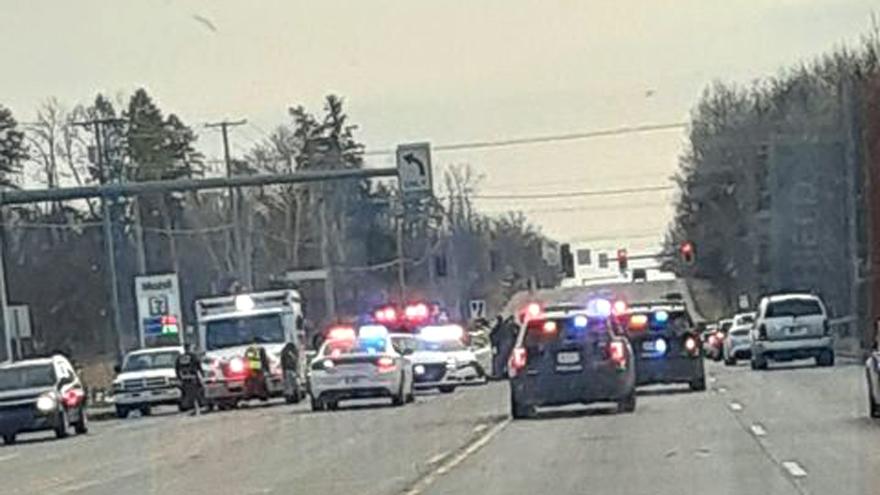 The driver who led Indiana State Police on a pursuit from Nappanee to Elkhart Thursday is facing multiple felony charges.

Around 4 p.m., a trooper attempted to stop a 2012 Camry for a traffic violation near N. Rosenberger Street and W. Centennial in Nappanee.

The driver failed to pull over for the trooper and fled northbound on SR 19, reports said.

The Camry sideswiped a Jeep in the roundabout at SR 19 and SR 119 and continued northbound.

Police said the occupants of the vehicle threw contraband from the vehicle during the pursuit. Some of the items were recovered by police and was identified as suspected methamphetamine, reports said.

At SR 19 and CR 24, the vehicle ran a stoplight and collided with a vehicle traveling westbound on CR 24, police said.

The Camry came to a complete stop due to damage from the crash and the driver and passenger were taken into custody, report said.

Troopers located approximately 80 grams of suspected methamphetamine, a loaded handgun that had been reported stolen, and suspected marijuana, reports said.

The passenger, Fernanda Perez, 27 of Goshen, was arrested on an active warrant.