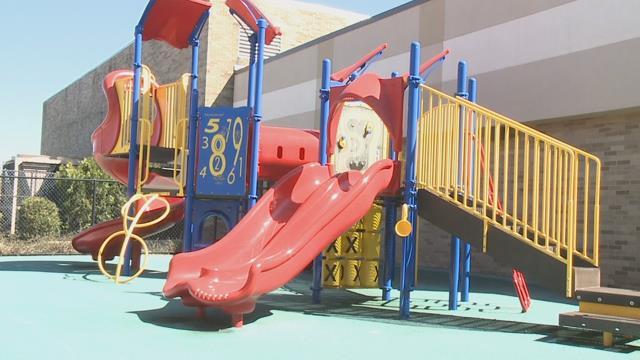 Mishawaka Police are investigating an animal cruelty case after a dog was found killed on a school playground.

Monday around 1:30 in the afternoon, a group of about 10 students found the dead dog at Emmons Elementary.

It was in a fenced off playground area.

The few students who witnessed it, in fourth and fifth grade, were seen by social workers as a precaution.

A letter was also sent home to parents.

“From our perspective taking care of kids first, I think the staff did an excellent job,” said William Welling, interim HR director of School City of Mishawaka.

Now, police are doing their job, working to find the suspect and dog owner.

The dog is described as small, white, brown and with a long tail.

It had a leash and collar when found.

Anyone with information on the dog’s owner or the suspect are encouraged to call the Mishawaka Police Detective Bureau.

“Just to see this happen on school property and a school where young children play is disheartening,” Williams said.

Police won’t go into detail about what exactly was done to the dog, but they said a vet is looking at it to figure out exactly how it died.