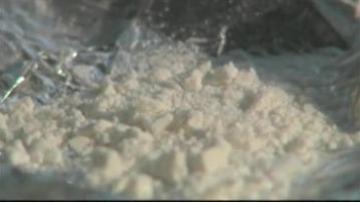 FLINT, Mich. -- A deadly mix of heroin may have made its way to Flint, Michigan.

Police are waiting on toxicology reports to find out if a lethal heroin mix played a role in the death of four people.

Investigators believe they overdosed on Fentanyl laced heroin, dying within just days of each other last week.

The city is even putting out information calling this a public concern.

"If we think if everybody knows maybe they'll be a little more aware and obviously we're going to do what we can to ensure no drugs are sold in the city," said Flint Police Chief James Tolbert.

There has been an increase in overdoses along the East Coast linked to Fentanyl laced heroin.