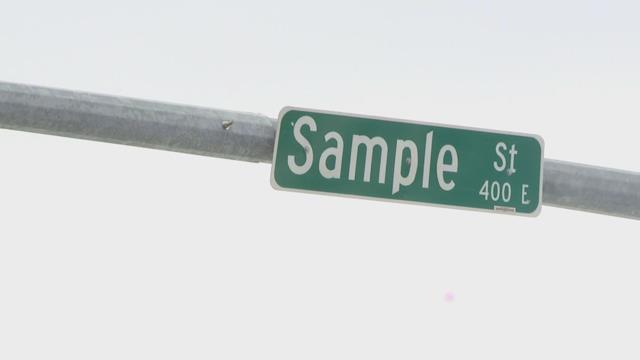 South Bend Police are investigating a case of shots fired and vehicle theft.

Wednesday morning, police responded to shots fired at the intersection of Sample Street and Fellows.

A woman there said she was shooting at her stolen truck being driven by the unknown thief.

The thief then continued to drive to California Street where he left the truck and fled on foot.

“That’s my vehicle. He drove toward me. I shot out the tires,” the woman, Roselyn said.

Roselyn says when her truck was originally stolen, it contained a keychain with keys for her other vehicle and home.

“They have all my sets of keys to everything,” Roselyn said.

Roselyn says she felt her life was threatened, and she was aiming at the tires, not the driver.

Police are still investigating, and cannot confirm whether or not charges will be pressed.