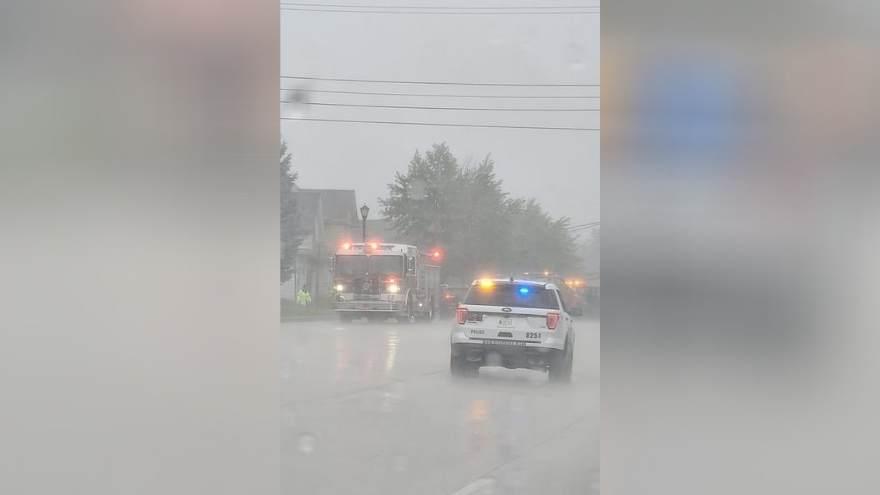 MISHAWAKA, Ind.—Police are investigating a crash in Mishawaka on Tuesday, according to law enforcement officials.

Officers were sent to Main Street and Battell Street around 3:14 p.m. for reports of a crash involving two vehicles.

One of the vehicle’s occupants was taken to the hospital, law enforcement officials said.

Indiana State Police said that a trooper was involved in the crash but is okay.