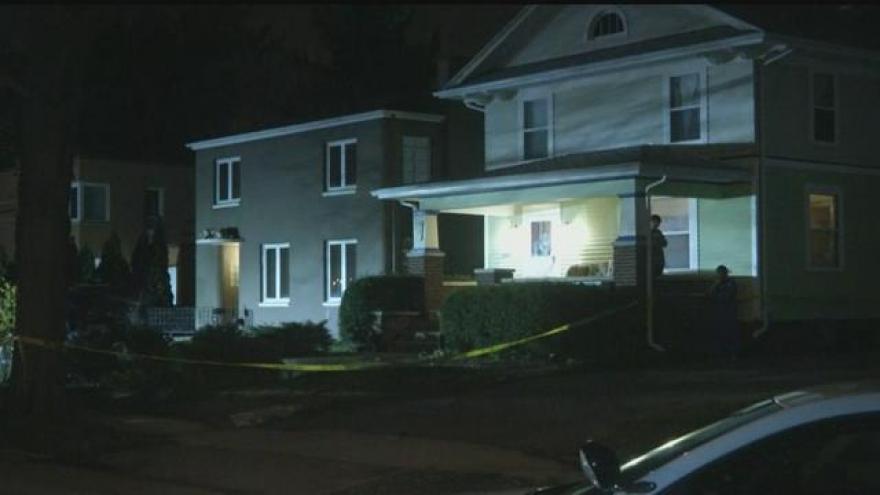 Two women were found Monday night in the front yard of a home on Kensington. Jenna Leakey, 18, died at the scene and Hailey E. Nelson, 20, died at the hospital.

Police believe the gunman, 20-year-old Tyler Nathan Nelson, chased the two women between houses from Pemberton Drive to Kensington Boulevard a block away.

A trail of shell casings led police to believe he was shooting at the women as they ran.

After obtaining a search warrant for a home in the 900 block of Pemberton, SWAT entered the home.

Inside, they found the Nelson dead. The coroner ruled his death a suicide.