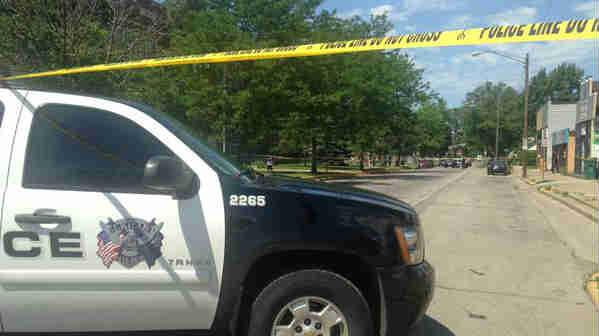 The Elkhart Police Department is investigating a shooting in the 200 block of East Indiana  Avenue near the Roosevelt Center.

According to Elkhart Police, one person has been shot and was transported to Elkhart General Hospital.

The victim's condition is not known at this time.

Officials have not released whether they have a suspect at this time.

The block of East Indiana Avenue where the investigation is taking place has been blocked off by police.

A witness near the scene says it is ironic that the shooting happened in this area because the Roosevelt Center holds summer programs to keep kids away from guns.