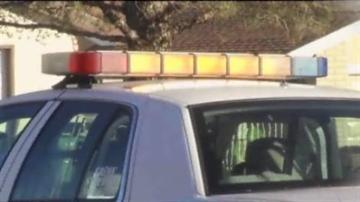 LAS VEGAS — Police in Nevada said a police officer killed his wife and son and then took his own life.

Investigators said the Las Vegas police officer called 911 and said he had killed his wife and son.

When officers arrived at the home, the man confronted them and refused to put down his weapon.

Police said the officer went back inside his home and set it on fire. He then killed himself.

The officer was reportedly a 20 year veteran of the Las Vegas Metropolitan Police Department.