Police looking into possible connection of shootings in Union, Elkhart 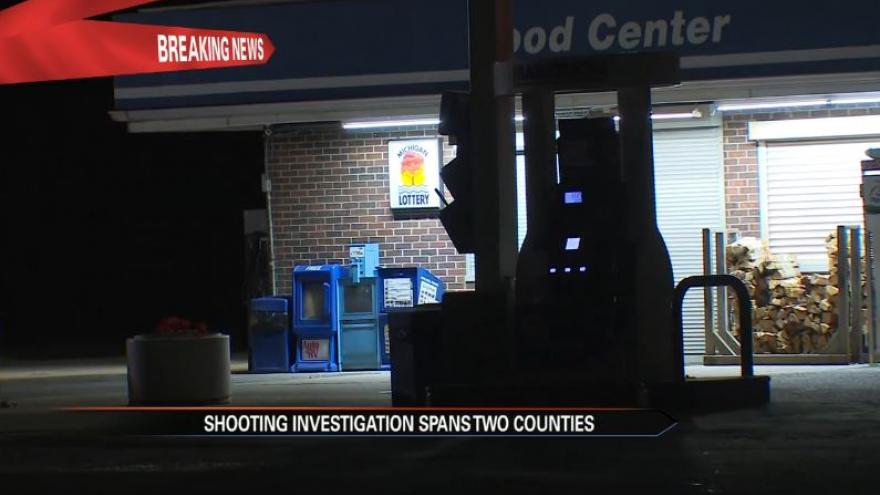 According to Elkhart Police, officers responded to a battery call in the 300 block of Middlebury Street in Elkhart around 10 p.m.

The victim told police he answered his door to find two people, one with a handgun, demanding money.

A fight broke out between the two parties and the victim was struck with a bottle and the gun. The victim grabbed the gun, causing it to fire. An unspecified person in this altercation was struck by the bullet.

The suspects, a hispanic male and tall black male, ran from the scene.

Police say the victim was taken to hospital for treatment of lacerations to his face and head.

At the same time as the initial investigation, officers were informed of another victim being treated at Elkhart General Hospital for a gunshot injury to his leg.

This second victim told police he was walking along a road in Union, Michigan, approximately 20 minutes from the first incident, when he was confronted by a person and shot.

The victim walked to a gas station located on U.S. 12 and called police.

Police are now looking to see if the two cases are connected.