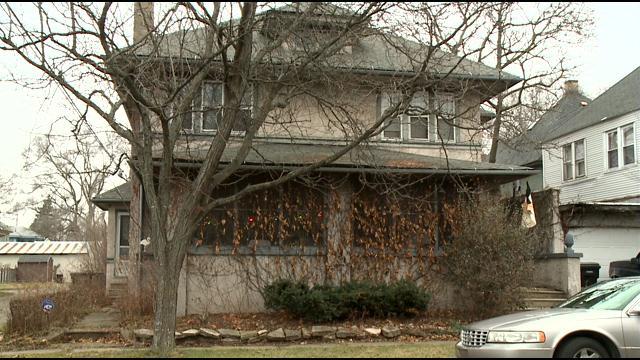 South Bend Police have made an arrest in a shooting that happened Wednesday morning just before 11 a.m. at a home on Golden Avenue.

When police arrived they found the 31-year-old resident of the home with a gunshot wound to his right forearm.

The suspect, who is also a resident, was at the home when police arrived.

The investigation revealed the shooting was the result of a confrontation between the two residents.

The victim was taken to the hospital with a non-life threatening gunshot wound.

The suspect, 59-year-old Mark Gates, was arrested on a preliminary charge of aggravated battery.