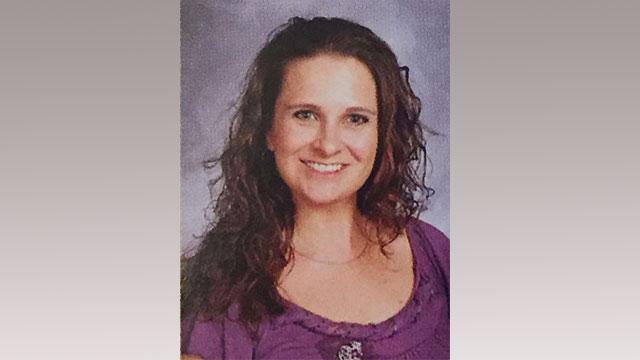 UPDATE: Mishawaka Police say she has been found and reunited with her family.

The Mishawaka Police Department is asking for the public's help in searching for a woman they say is endangered.

The woman, identified as Lori Ann Kitkowski, is 37-years-old and described as a 5'7", 145 pound white female.

Police say Lori was last seen by her mother around 1:30 p.m. on Tuesday.

According to police, Lori is believed to be endangered because she left personal belongings behind belonging to her children.

Lori has turned her cell phone off and is not communicating with friends or family.