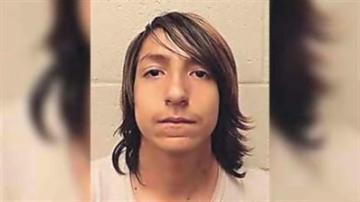 They arrested 18-year-old Sammy Chavez Friday morning. Students said he tried to recruit them to help in the plot and threatened those who refused to lend a hand.

Investigators said they found searches for several types of guns and information on the Columbine shooting on his computer.

Chavez is being held on a $1 million bond.