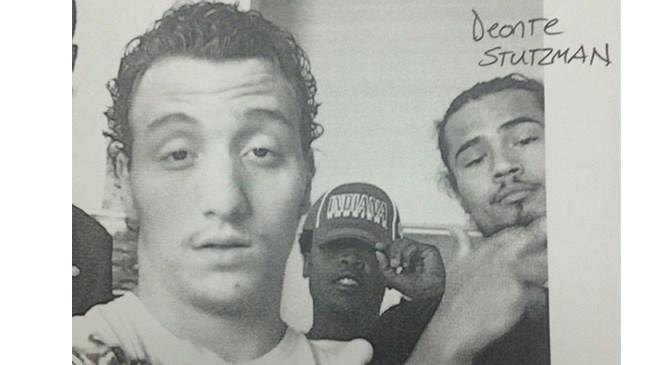 The County Metro Homicide Unit released new details in the shooting that happened at a house on Douglas Road in St. Joseph County Tuesday night.

According to investigators, police were called to 10063 Douglas Road after a 9-1-1 call was made about a shooting.

According to investigators, multiple shots were fired inside the house, but they would not confirm how many times the victim was shot.

CMHU says four people left the home together after the shooting and they would like to speak with them about the shooting.

The four left together in a green sedan, possibly a Toyota Camry, that is in "bad shape."

St Joseph County Police say they have been called out to the home 20 times in the last three years.

Police did not release a motive, but said the shooting happened after a confrontation.

"There was some kind of disagreement between a couple and it escalated from there to something else," said Lieutenant David Wells of Metro Homicide.