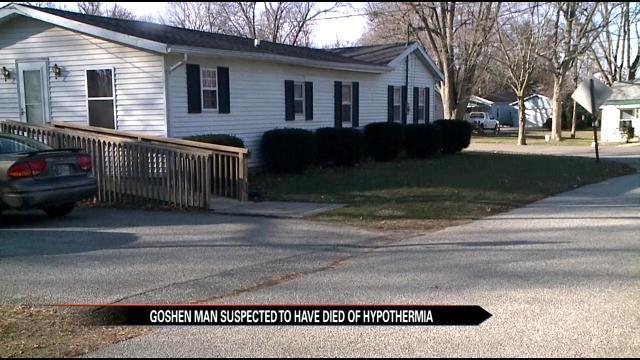 Goshen Police have received the autopsy findings in the death 40-year-old Robert Linn III, whose body was found on the side of the road on North 7th Street in Goshen on January 1st.

At the time, Goshen Police believed the victim may have been heavily intoxicated and passed out. There were no signs of foul play.

According to the autopsy report released March 5th, Linn's cause of death was extreme intoxication and hypothermia.