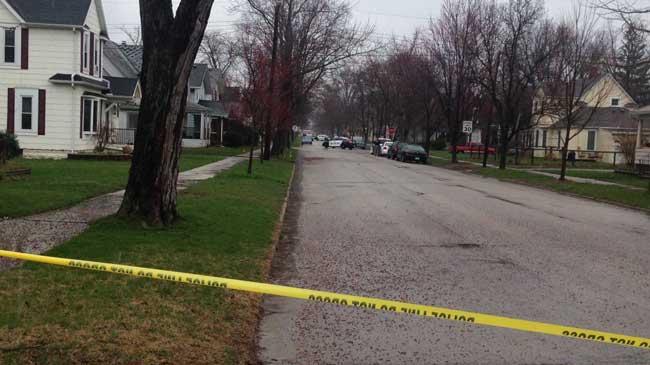 Elkhart Police say the standoff situation on Vine Street in Elkhart has been resolved.

Police were called to 311 N. Vine at 12:41 p.m. after a man allegedly made threatening phone calls and may have been involved in a battery.

Police learned the man was possibly armed with a handgun.

Officers who arrived secured the area around the home made contact with the subject.

At this time, two people who were in the home came out and assisted police.

SWAT was called to the scene, but police say the man came out peacefully before they arrived.

Police said  family and friends of the subject got him to surrender.

The man has been arrested on an active warrant.

There were approximately three other people inside the home at different times throughout the standoff.

This story was originally reported by our reporting partners at The Elkhart Truth.