Police say abducted girl could be in Elkhart 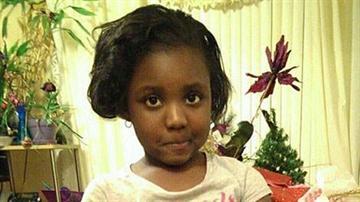 DETROIT, Mich. -- Detroit Police are searching for a 5-year-old girl who they say was abducted by her non-custodial mother on Monday.

Jackson has been diagnosed with schizophrenia, bipolar disorder and postpartum depression, according to police.

Police say Jackson may be headed out of state, possibly to Elkhart, Ind.

Jackson is believed to be driving a black 2002 Lexus truck with license plate CMR 0252.