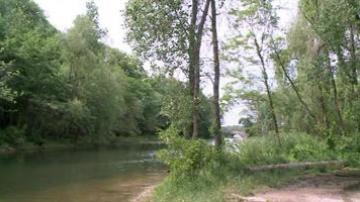 LAPORTE, Ind. -- A LaPorte teenager is safe, but the search is on for the person she says kidnapped her, bound her in duct tape, and put her in the trunk of her car.

The victim was missing for 12 hours.

She says she woke up in the trunk of her car. She called 9-1-1 and her boyfriend and found the emergency latch and escaped the trunk.

Both her boyfriend and LaPorte deputies rushed to the scene.

Officials say she was covered in mud, and had duct tape stretched around her neck.

The teenager says she doesn't remember what happened during those 12 hours, but she is being cooperative with investigators.