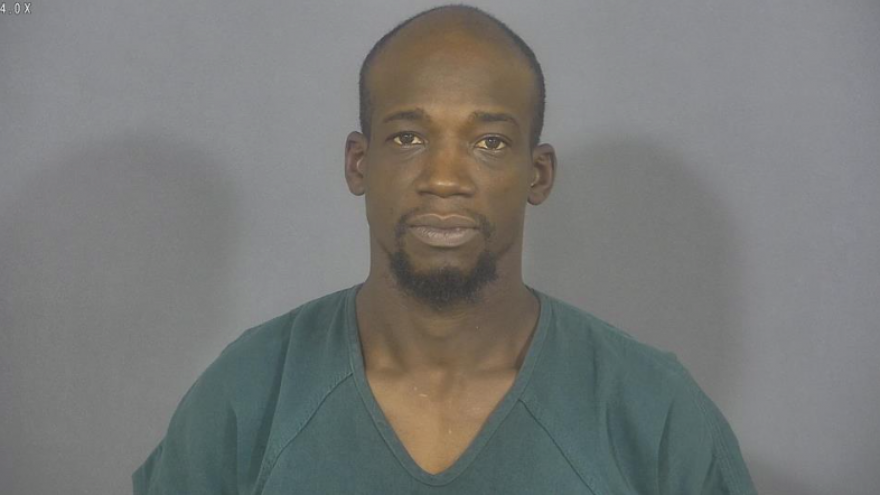 SOUTH BEND, Ind.—The South Bend Police Department announced Tuesday that a suspect has been charged in connection with a shooting that occurred on Friday.

Police said that an arrest warrant has been issued for Azalia Parker and as of Tuesday evening, he had not been taken into custody.

Parker is facing an attempted murder charge, according to police.

Around 7 p.m. on December 18, officers were called to the 1900 block of Lincoln Way West for reports of shots fired.

At the scene, they found one person suffering from a gunshot wound to the stomach.

The victim was taken to the hospital for treatment of their non-life threatening injuries.

A witness told police that she heard the gunshot and saw Parker run out the front door with a black handgun, reports said.

The witness told police she believed Parker shot the victim during a dispute over a woman, court documents said.

At the hospital, police interviewed the victim who described the suspect. Parker matched the description given to officers, reports said.

The victim's mother told police that she saw Parker point the gun at her son and fire, court documents said. She said Parker then threatened her by saying "Yeah [expletive deleted], you next," according to the probable cause affidavit.

Parker then allegedly forced the woman the two men had been fighting over to a second floor apartment with a gun to her head, according to court documents.

According to court documents, the woman at the center of the dispute is pregnant.

Parker had not been arrested as of Wednesday morning and police are seeking information on his whereabouts.

Anyone with information on Parker’s location or the incident is asked to contact Michiana Crime Stoppers at 574-288-STOP or 800-342-STOP.