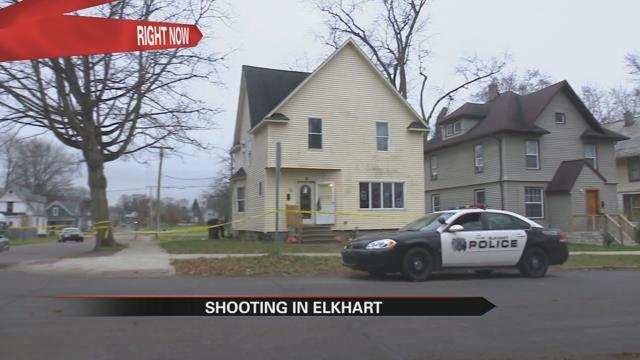 A 14-year-old boy is in custody for allegedly shooting an Elkhart woman, leaving her in critical condition.

Police say they know how it happened, but they need to find out why.

It started at 9:30 Wednesday, when a house on Park Avenue was shot at.

One of the bullets went through a window and critically injured 34-year-old Teketa Hixson.

Neighbor Reggie Robinson says several children then ran out of the house crying, so he let them into his home.

“They were crying. They were all hysterical,” Robinson said.

Hixson was transported to Elkhart General Hospital, and is still there being treated for life-threatening injuries.

Police formed found the suspect quickly, and arrested him around three in the morning.

“We have a 14-year-old now that’s sitting in the juvenile detention center for some pretty serious charges,” Sgt. Chris Snyder with Elkhart Police said.

Now, police want to know why the boy allegedly pulled the trigger, and neighbors hope the violence is over.

“I just hope they don’t have any retaliation over there, because that’s bad for the little kids,” Robinson said.