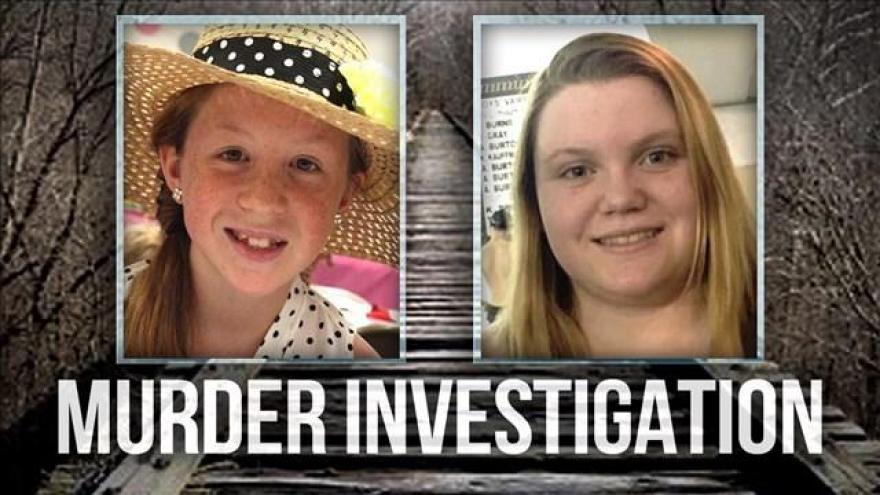 DELPHI, Ind. (ABC NEWS/WRTV)-- State and federal authorities are executing a search warrant at the home of the Carroll County man who owns the property where two teenage girls were found murdered last month.

The property owner, Ron Logan, has been in custody since last week on an unrelated probation violation for a previous DUI conviction.

On Friday, the Carroll County Sheriff's Department said they had developed more information that led them to requesting a new search warrant at the property.

Police had previously searched the property, and were not calling Logan a suspect in the murders of 14-year-old Liberty German and 13-year-old Abigail Williams last month.

Despite weeks of intensive effort by local, state and federal authorities - and thousands of tips from around the country - the girls' murderer has yet to be caught.

Logan said back in February that he's owned the property where the girls were found for 53 years, and that the discovery of their bodies on his land is something he still hasn't been able to come to terms with.