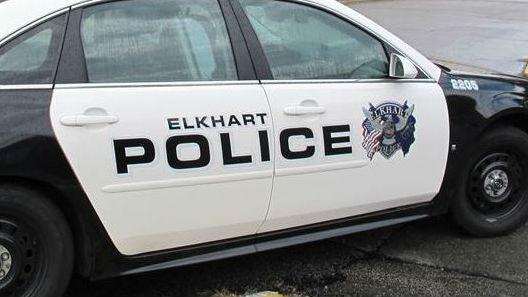 Elkhart Police are investigating and asking for the public’s help in locating a vehicle that fled the scene of an accident Sunday afternoon.

Police say at approximately 3:37 p.m., officers were dispatched to the intersection of West Franklin Street and South 5th Street regarding a crash with injuries.

Upon investigation, it was determined the suspect vehicle, a white GMC Jimmy driven by a white male, was traveling north on South 5th Street and failed to stop at the stop sign.

According to police, the suspect vehicle collided with the driver’s side of a 2001 Lexus traveling west on Franklin Street.

There were five passengers, including four children, inside the victim’s vehicle.

All passengers were transported to Elkhart General Hospital for treatment of minor injuries.

Officers say the suspect vehicle has damage to the front bumper and grill area.

If anyone has any information regarding the whereabouts of the vehicle, contact the Elkhart Police Department at 574-295-7070.