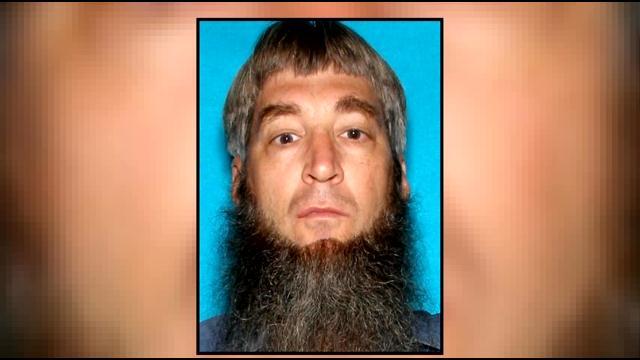 Elkhart Police are still searching for a missing 52-year-old man for the second time in just a few months.

Police say Ernest Lehman has been missing since December 30.

His family reported him missing after he missed an appointment, and say they last had contact with him in late November.

“He just missed his appointment and is kind of wandering around right now. Detectives have been in contact with the family, trying to figure out if there are different places he might go or who he might contact or where he might be staying at,” says Elkhart Police Department Sergeant Chris Snyder.

If anyone has seen Lehman or has any information on where he is, the Elkhart Police Department is asking you to call them at (574) 295-7070.