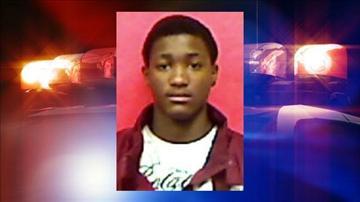 Walters is a suspect in the murder of Devonte Patrick on December 23, 2013.

Police have a warrant for Walters' arrest for murder.

He should be considered armed and dangerous.

If you know of his location, contact the Elkhart Police Department at 574-389-4777 or your local police department.