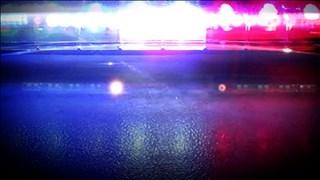 They say a caller reported the suspects to be driving a green SUV heading toward St. Joseph county.

No arrests have been made and police have not released the names of the suspects.