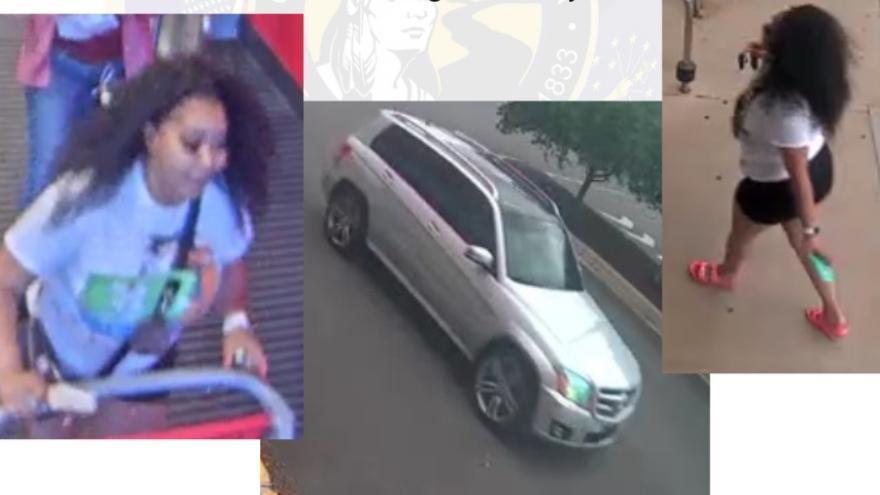 MISHAWAKA, Ind.—The Mishawaka Police Department is asking for the public’s help identifying a suspect who allegedly pulled out a firearm and shot it into the air after an argument with store employees.

Police said a woman was involved in an argument with store employees at a business on N. Main Street on June 10 around 9 p.m.

After everyone separated, the woman got into her vehicle and allegedly pulled out a firearm and shot it into the air, the Mishawaka Police Department said.

Anyone with information about the woman pictured or the incident should contact the Mishawaka Police Department.

Continuing to warm up but humidity stays low until this weekend

South Bend weighs in on Citizens Police Review Board