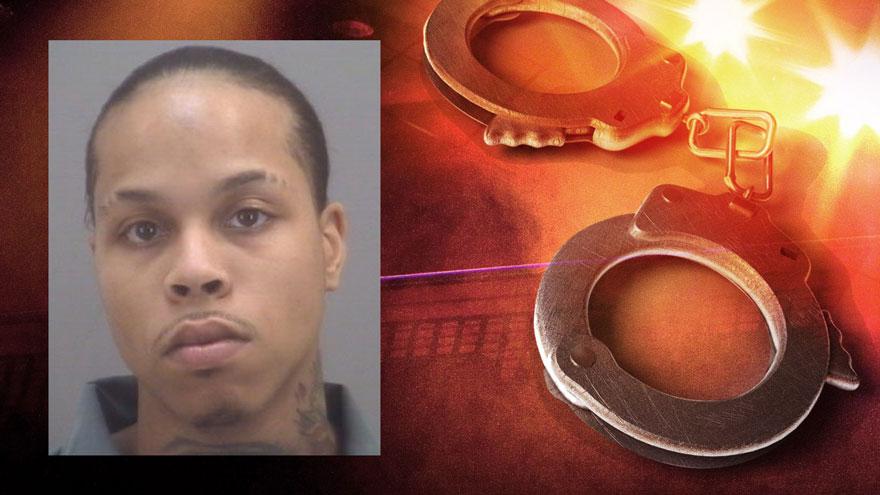 LA GRANGE COUNTY, Ind. -- A South Bend driver was arrested following a traffic stop on the toll road after a trooper located cocaine and marijuana in the vehicle, according to Indiana State Police.

The trooper conducted a traffic stop on a 2006 BMW with equipment violations around 11:20 p.m. Wednesday.

While speaking with the driver, Aries Jevon Alexander, the trooper smelled the odor of marijuana, reports said.