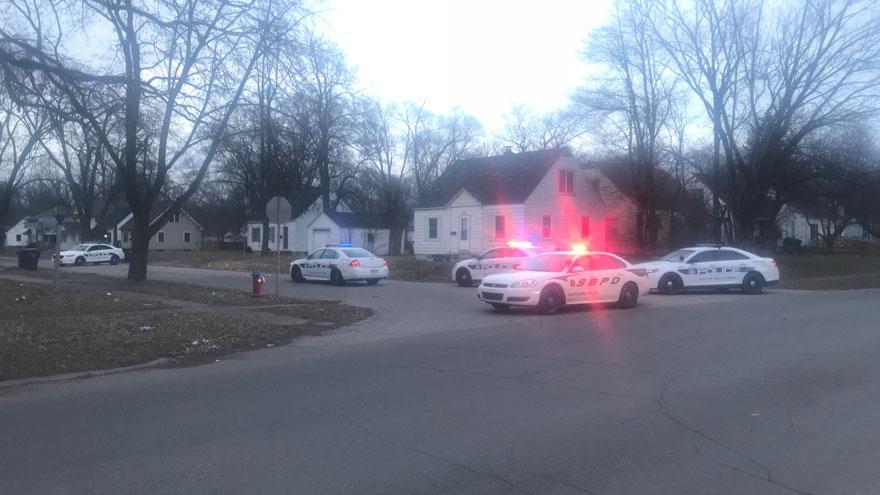 Police responded to the area of Elwood and O'Brien Tuesday night around 5:30 after ShotSpotter alerted to multiple gunshots in the area.

Two houses in the area were struck by bullets.

While at the scene, St. Joseph County Police received a call about a vehicle with bullet holes in the 54000 block of Mayflower. South Bend Police are working to determine if it was involved in the incident at Elwood and O'Brien.